Where can you find God in the tragedy of a terrorist attack? When Nicolas Leslie was murdered by terrorists on Bastille Day 2016, his parents Conrad and Paola were devastated. They had no idea how to move forward.

With the help of eighteenth-century philosopher and theologian Emanuel Swedenborg, they learned that no one dies alone. 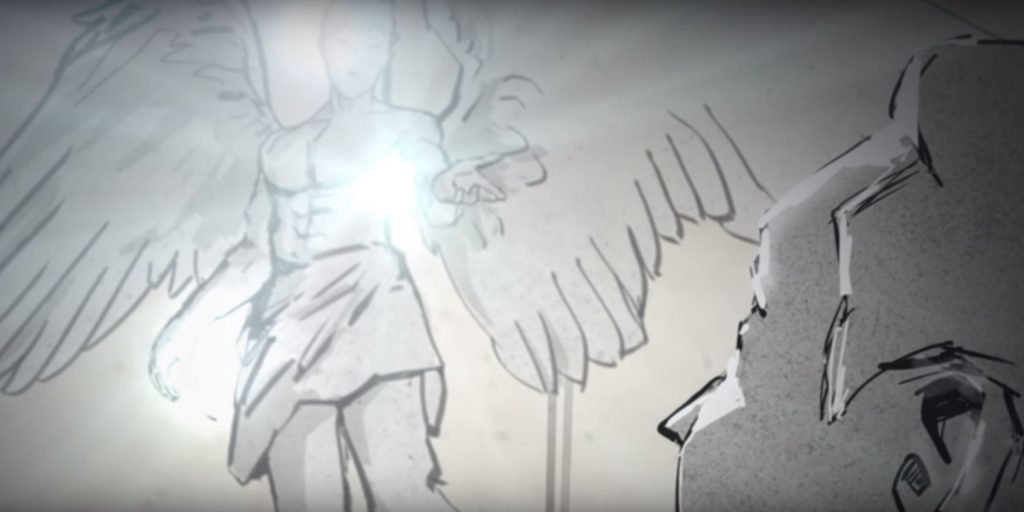 Hosts Curtis Childs and Jonathan Rose recently had a chance to speak with the Leslies. Their son was well loved by his UC Berkeley friends and classmates, and he had a bright future that took him to France to continue his learning. When the attack happened, his parents flew to Nice only to discover he had already passed.

They discovered Swedenborg & Life after they returned home, and it helped them through this impossible experience. Knowing that Nicolas wasn’t really gone but that his spirit was somewhere else, in a world beyond this one, gave them hope. Paola found special comfort in our episode about “A Day in the Life of an Angel.” 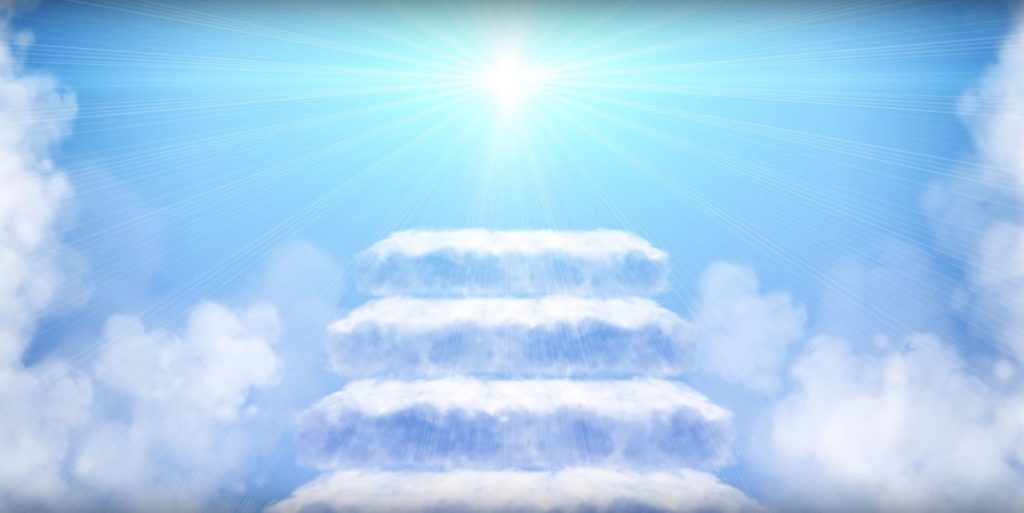 Another of the ideas that helped them was the knowledge that angels are always with you when you die. We cover this in detail in “How Angels Take Care of Us When We Die.”

Conrad had this fear that Nicolas was alone when he died, but it turned out he wasn’t even alone here on earth—a mother and daughter from Nice discovered Nicolas and spent that dark night praying over his body. To Conrad, this was just like the angels Swedenborg described.

There were two angels sitting at my head. I perceived that this is so for everyone. [They] were completely silent, communicating their thoughts only by the face, so that I felt something like a new face come over me—two new faces, in fact, since there were two angels. . . . I was able to perceive their thought-speech. (Secrets of Heaven §§172–74)

Heavenly angels were present, occupying the area of my heart, so that I seemed to be at one with them in my heart. (Secrets of Heaven §170)

Through all the chaos, these angels protect us and keep us safe as we transition to our next lives.

Knowing that no one dies alone might help with the grief, but what about the hatred and the anger? Conrad felt these hellish emotions strongly, but he realized that they were doing nothing for him or for his son. Instead, his mental energy was going to the murderer who stole his son’s life. When Conrad realized that, he re-focused his attention to his love for his son.

When we are no longer caught up in the evil of killing but are moved by the good we do out of love for our neighbor, then whatever we do is something good that results from that love, so it is a good work. (Life §72)

The two angels mentioned earlier can also protect us during our grieving process. In his grief, Conrad was attacked by a hellish thought, but once he recognized the thought was from a bad place, he was able to call for help. And he got that help when a memory of Nicolas jumped in to battle against the dark thoughts and evil spirits.

None of us can possibly fight evil and falsity until we know how to recognize them. . . . (Secrets of Heaven §1661:2)

We are always surrounded by both good and evil spirits. But we can choose where we focus our minds and energy. Our thoughts don’t come from us, but only we can decide which thoughts to embrace.

One powerful way to direct your thoughts is through the power of forgiveness. Forgiveness can help you free yourself from being controlled by a past event. For more on understanding it in this way, check out our episode on “Rediscovering Forgiveness.” For Conrad, it was important for him to stop trying to imagine what was in the murderer’s mind. Sometimes, we don’t even know what’s in our own minds!

So much of Conrad’s journey started with a spiritual experience—a winged angel appeared in his room and repeated to him to “look through the window.” Conrad finally took this to mean that he should start learning about the spiritual world. Swedenborg would agree:

A window symbolizes an intellectual capacity, so it symbolizes inner sight. . . . Looking out through a window, then, means perceiving what is visible through the inner eye. . . . The inner self is what observes things in the outer self, so it sees the truth embedded in religious concepts. (Secrets of Heaven §3391)

“A Day in the Life of an Angel”
“How Angels Take Care of Us When We Die”
“The Purpose of Death”
“Rediscovering Forgiveness”
“Who Was Swedenborg?”

In a lighthearted and interactive webcast format, host Curtis Childs from the Swedenborg Foundation and featured guests explore topics from Swedenborg’s eighteenth-century writings about his spiritual experiences and afterlife explorations and discuss how they relate to modern-day life and death.
View the entire Swedenborg & Life Playlist