(A slightly modified version of material taken from the introduction to The Shorter Works of 1758: New Century Edition)

In Last Judgment, we see Swedenborg occupied with one of the most persistent themes of human thought: the end of the world, treated, in the Judeo-Christian context, principally in a literary genre known as apocalyptic. 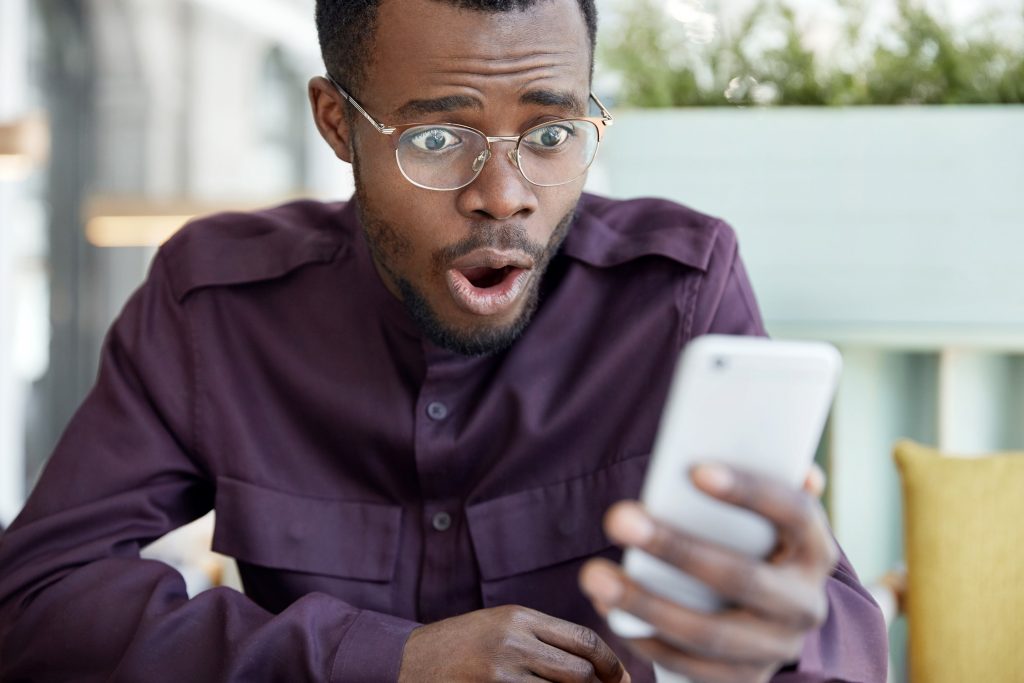 Today the word apocalypse has, in popular diction, come to refer to the end of the world. It did not originally have this meaning. The word comes from the Greek ἀποκάλυψις (apokalypsis), which in its most basic sense simply means “uncovering” or “disclosing.” The term has been applied to “revelations” of two somewhat connected types: (1) the eschatological (dealing with the end of the world and the judgment of the dead); and (2) the mystical, usually involving some kind of otherworldly journey. The first is by far the better known, largely because of the influence of the Book of Revelation, whose title, drawn from the first word of the original Greek of Revelation 1:1, is in fact apokalypsis.
The origins of the apocalyptic genre are obscure. [According to] Harvard Sanskritist E. J. Michael Witzel, many of the world’s mythemes can arguably be traced back well beyond the beginning of written history. Some of these, he contends, even date back to the time when the whole human species still lived in Africa. Witzel claims that there is a more or less consistent narrative (he even calls it a “novel”) that can be found in the myths and scriptures of the peoples of Eurasia, North and South America, and even Polynesia. From these commonalities, he argues that this narrative very likely dates as far back as 40,000–20,000 b.c.e. Using a name taken from the field of geology, one that was applied to the ancient protocontinents, Witzel calls this the “Laurasian” mythos. It encompasses the history of the world from the generation of the gods to the end of time. As such, it recapitulates the human life cycle from birth to death: “Laurasian ‘ideology’ seems to be based on a fairly simple idea, the correspondence of the ‘life’ of humans and the universe” (E. J. Michael Witzel, The Origins of the World’s Mythologies, [New York: Oxford University Press, 2012], 422).
We can see apocalyptic emerge in the Hebrew Scriptures in the following way. The background is an explicit covenant between God and the nation of Israel, described at length in Deuteronomy 27–28: “If you will only obey the Lord your God, by diligently observing all his commandments that I am commanding you today, the Lord your God will set you high above all the nations of the earth” (Deuteronomy 28:1); conversely, a list of curses are detailed that will beset Israel if it fails to keep its side of the agreement (Deuteronomy 27:15–26).
There appears to be little eschatological import in this covenant, at least as it was initially understood: the provisions solely apply to the fortunes of the nation as a whole. But by the time of the prophetic writings (the eighth century b.c.e. onward), the orientation shifts. Many of these writings denounce the sins of Israel and Judah, with warnings about the devastation that must ensue if the people do not repent.
In this period we find the first full-blown apocalyptic text, and the only one to appear in the Hebrew Bible: the Book of Daniel. In many ways, Daniel sets the tone for the apocalyptic genre as a whole. We find [the] prophecy in Daniel 10–12, which foretells the coming of “the abomination that makes desolate” (Daniel 11:31). What Daniel predicted did not take place in literal terms. The coming of the “abomination of desolation” did not portend the end of time.
For Christians, the next significant apocalyptic document (Matthew 24, Mark 13, and Luke 21) appears in the synoptic Gospels. Known as the Apocalyptic Discourse or the Little Apocalypse, it displays two prominent features: (1) it foresees the destruction of the Temple in Jerusalem and (2) it predicts the imminent end of the world. From the point of view of mainstream scholarship (which does not admit an inner meaning to Scripture), the relation of these two events is by no means clear from the texts themselves.
Certainly in the early days of Christianity apocalyptic expectation was extremely high. The earliest New Testament text, 1 Thessalonians, seems partly intended to assuage the fears of Christians who were worried about the fates of their loved ones who died before Christ’s return (1 Thessalonians 4:13–18). Paul’s attempt to comfort them—“the dead in Christ shall rise first”—shows the intensity of apocalyptic hope in the earliest days of Christianity.
Finally, there is the centerpiece of the apocalyptic genre—Revelation. Much about this extremely influential text is problematic or obscure. At any rate, if Revelation, or a substantial portion of it, can be dated to the era of the Jewish War (66–73 c.e.), we see a striking commonality among the major apocalyptic texts in the Bible: they all predict that the crisis in which they were written—which had not yet played itself out—was the harbinger of the end. Since these texts all came to be accepted as sacred scripture by the Christians, the background for intense apocalyptic expectation has always been present in Christian thought. It has resurfaced in more or less every generation from the first century to the present.
Swedenborg breaks with the apocalyptic tradition, however, in at least two major respects. Most exegeses of Revelation have focused on one of two possibilities: (1) that the prophecy concerns events in the author’s time, that is, in the first century (this is the standard scholarly view at present); or (2) that it predicts events that will transpire on earth in the very near future. Swedenborg’s analysis points neither back to the first century nor ahead to the future; he claims that the Last Judgment has just happened in the previous year, 1757.

Richard Smoley is a director of the Swedenborg Foundation. He is the author of a number of books, including Inner Christianity: A Guide to the Esoteric Tradition and the forthcoming God Now: A Fresh View of Ultimate Reality. He is also editor of Quest: Journal of the Theosophical Society in America. His website is innerchristianity.com.

[1] It can be assumed he continues to hold to the theory about the creation of the solar system sketched in his scientific works. Evidence for this can be found in True Christianity 35:7–9 (= Marriage Love 380:7–9), where he essentially restates his pretheological theory. But the creation of the physical world is not the focus of his interest in these later passages, which consist of philosophical and theological disputes.
[2] For mention of the dragon, see Revelation 12:3–17; 13:4, 11; 16:13; 20:2. Those who constitute the dragon, according to Swedenborg, are “the people in the Protestant church who make God three and the Lord two and who separate charity from faith, making the latter saving without the former at the same time” (Revelation Unveiled 537:1).