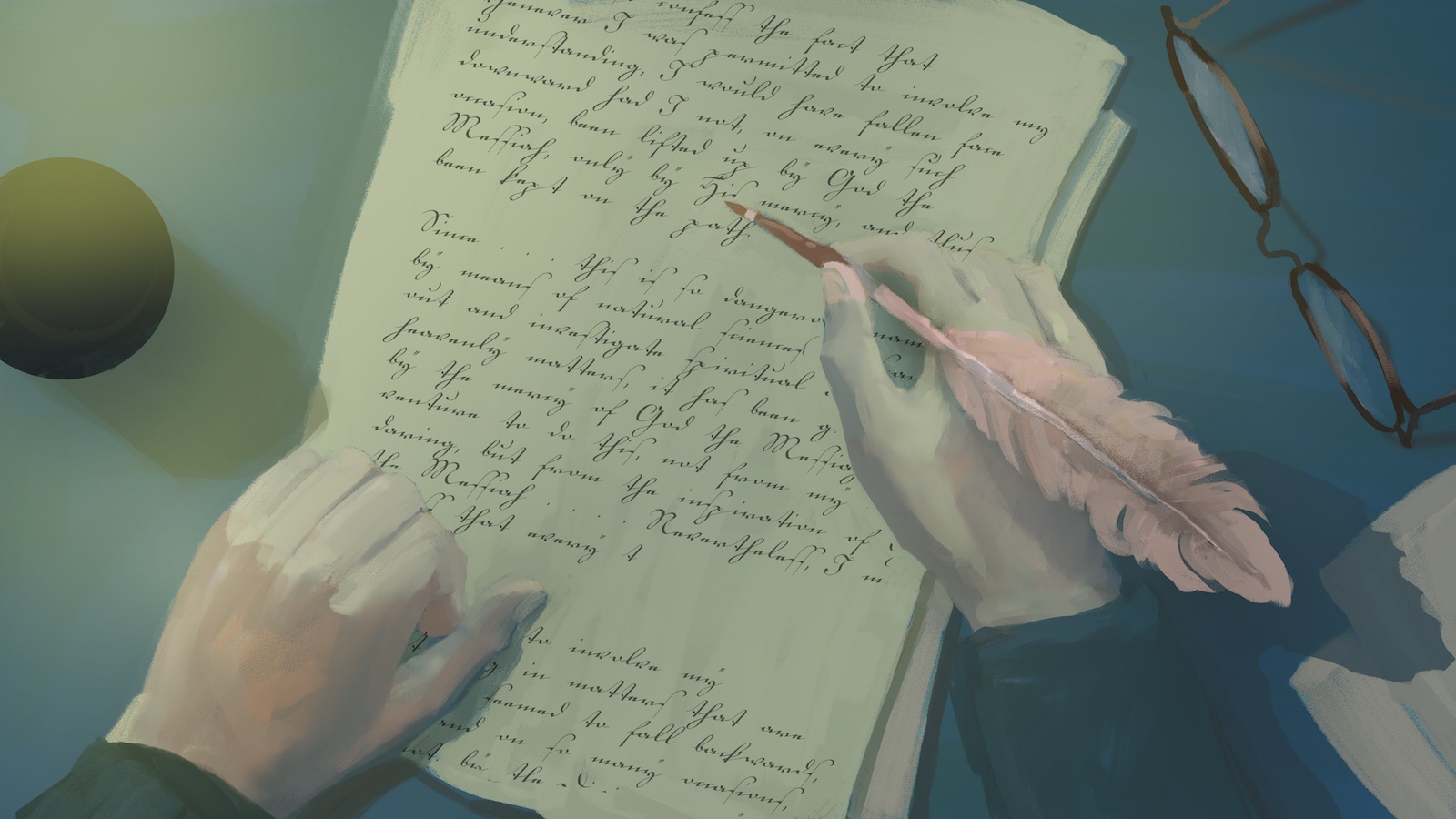 Swedenborg’s theological writings were originally written in Latin and published between 1749 and 1771. Over the years they have been published in many different editions and translated into many different languages worldwide, and often collections of Swedenborg’s writings are published under an entirely different title. We’re here to help sort it all out.

Translations from the Swedenborg Foundation

The New Century Edition (NCE) of the Works of Emanuel Swedenborg presents a modern-language, scholarly translation of Swedenborg’s theological works. The series’ easy-to-read style retains the dignity, variety, clarity, and gender-inclusive language of Swedenborg’s original Latin, bringing his thought to life. Introductions and annotations by eminent, international scholars place Swedenborg’s writings in their historical context and illuminate obscure references within the text, enabling readers to understand and trace Swedenborg’s influence as never before.

The Redesigned Standard Edition (RSE) is a thirty-volume collection of the only complete edition of Swedenborg’s theological writings currently available from the Swedenborg Foundation. Originally translated and published in the early 1900s, the RSE casebound set was redesigned and printed in a more readable format under the direction of William R. Woofenden.

Explore a complete list of the theological works that Swedenborg published during his lifetime, in order of publication. Each entry has a brief description of the content, and a link to download an electronic version of the book. You can also download our PDF Guide to the Theological Works of Emanuel Swedenborg, or visit our page For Swedenborg Starters to find the best place to jump in.