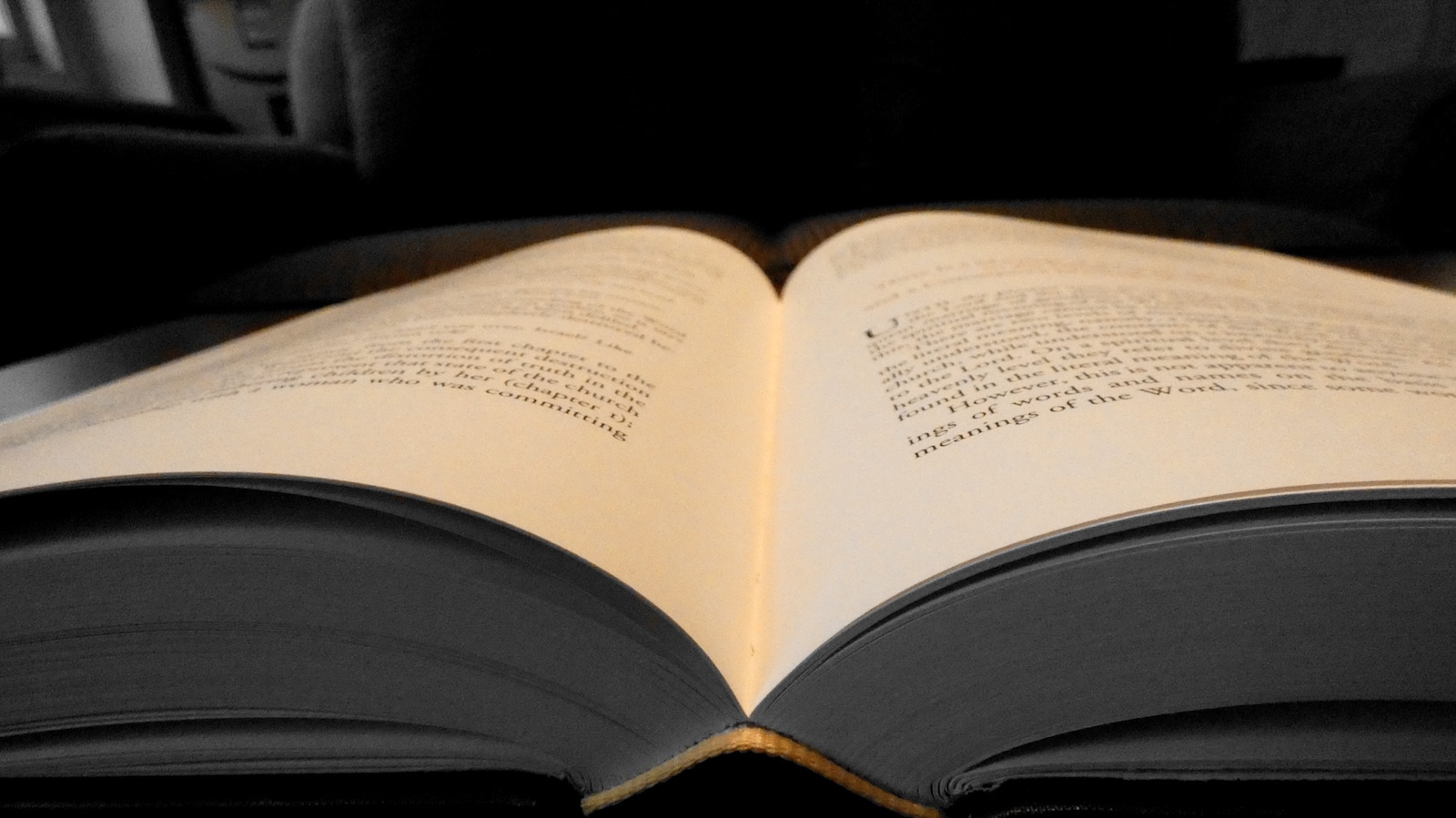 The project began in the late 1990s with the recognition that the most commonly used English translations of Swedenborg’s writings, collectively called the “Standard Edition,” were well over a hundred years old, and were showing their age. Not only were some of the English words and phrasing out of date, but emerging scholarship in Neo-Latin—that is, Latin used in books written after the Renaissance—showed that in some areas those original translations were inaccurate. In some cases, gender biases of the late nineteenth century caused the translator to specify “man” where the original used the gender-neutral “human.” On top of that, the translations often stuck so literally to the complex, Latinate phrasing of the text that the beauty and simplicity of Swedenborg’s writing was lost.

In the 1970s and 1980s, the Swedenborg Foundation published more contemporary translations of Swedenborg’s most popular works; and in the 1990s, we typeset the entire series of Swedenborg’s theological writings electronically, in the process employing Swedenborgian scholars and editors to update the more obscure English phrasing. This work became known as the Redesigned Standard Edition. But it became obvious that what was needed was an entirely new translation of Swedenborg’s works, one that maintained the poetic vision of the original while incorporating input from both scholars and linguistic experts to produce an accurate rendering of Swedenborg’s thoughts. Thus the New Century Edition was born.

Jonathan S. Rose is the series editor of the New Century Edition, an ongoing project that incorporates the latest scholarship to produce a modern, accessible translation of Emanuel Swedenborg’s theological works. In addition to hands-on editing on each volume, Dr. Rose translated both volumes of True Christianity for this edition. Holder of a BA and an MDiv in religion and an MA and a PhD in Latin, he has worked for years in the study of Neo-Latin and in Swedenborgian research. He was both chaplain and a tenured professor of religion and sacred languages at Bryn Athyn College before taking on his current position.

Stuart Shotwell is an independent scholar and freelance editor. He holds a doctorate in Classical Philology and has over thirty years of experience in the publishing field, for over twenty of which he has served as managing editor of the New Century Edition. His other work for the Swedenborg Foundation has included editing books on Swedenborgian topics and assisting with the publication of the thirty volumes of the Redesigned Standard Edition of Swedenborg’s works. He is also working on his own translation of and commentary on Swedenborg’s prose poem Worship and Love of God.

Alicia L. Dole has been editor and typesetter for the New Century Edition since 2004. Her education includes a BA in music from Yale University (1984) and an MA in English literature from the University of Massachusetts at Boston (1990). She taught English at The Meeting School in Rindge, New Hampshire, from 1990 to 1995.

Lee S. Woofenden has written annotations for the New Century Edition since 2007 and has been its annotations editor since 2011; he served previously as a Latin consultant for the project in 2002 and 2003. He received a BA in the combined study of psychology, religion, and communications from Fairhaven College, Western Washington University, Bellingham, Washington, in 1993, as well as an MA in Swedenborgian studies from the Swedenborg School of Religion, Newton, Massachusetts, in 1996. He was pastor of the New Jerusalem Church in Bridgewater, Massachusetts, from 1996 to 2007. Rev. Woofenden’s translation of Swedenborg’s De Nova Hierosolyma et Ejus Doctrina Coelesti (under the title The Heavenly City: A Spiritual Guidebook) was published by the Swedenborg Foundation in 1993. His other publications include On Earth as it is In Heaven: Reflections on Jesus’ Parables of the Kingdom and Emanuel Swedenborg’s Heaven and Hell (2005) and Death and Rebirth: From Near-Death Experiences to Eternal Life (2009).

†George F. Dole earned a BA from Yale, an MA from Oxford, and a PhD from Harvard. He taught ancient languages, the Bible, and theology at the Swedenborg School of Religion and the Pacific School of Religion. He served as translator for many volumes of Swedenborg’s works, including Heaven and Hell, New Jerusalem, Revelation Unveiled, and Marriage Love, and he was also the author of Freedom and Evil, Sorting Things Out, A Book about Us, and The Universe and I.

Lisa Hyatt Cooper has more than three decades of experience as an editor, consultant, and translator. She was unanimously selected by the New Century Edition’s editorial committee to translate Swedenborg’s fifteen-volume work Arcana Coelestia (Secrets of Heaven). In 1976, Ms. Cooper received a BA cum laude in religion and philosophy from Bryn Athyn College, Bryn Athyn, Pennsylvania. Her additional education includes the study of Latin, classical Greek, and Hebrew at Dickinson College, Carlisle, Pennsylvania; graduate work in Swedenborgian research at Bryn Athyn College; and training in translation under the auspices of the Swedenborg Society, London. Her previous work includes acting as Latin consultant on the majority of John Elliott’s translation of Arcana Coelestia (1983–1999) and on George F. Dole’s 1996 translation of Last Judgment. Her own published translations include Secrets of Heaven, volumes 1 (2008) and 2 (2011), for the New Century Edition; and a Latin edition of Swedenborg’s De Telluribus (Other Planets), published in 1980 and reprinted in 2011. She served on the General Church Translation Committee for thirty-six years and on its executive committee for eighteen of those years.