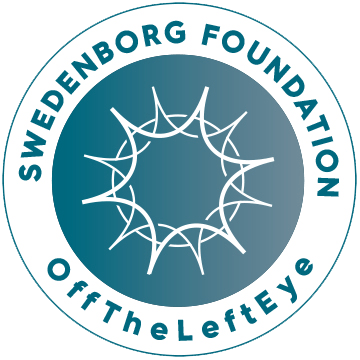 Throughout the month of August, we’re testing a new feature on Facebook: Facebook Premiere, which allows us to stream a video live so that viewers can comment and ask questions about it in real time.
In March 2018, we launched a new format for Swedenborg & Life where we alternate between shorter pre-recorded episodes that introduce a topic and then, the following week, a longer live show where the topic is discussed in more detail and fans have a chance to chat in their questions. However, YouTube doesn’t allow viewers to chat during a pre-recorded episode. So this Facebook feature offers fans of Swedenborg & Life a chance to chat with each other as we premiere a brand-new episode.
We’re going to be premiering two new episodes on Facebook during the month of August:
August 13: “The Spiritual Meaning of Names” will explore how names work in the spiritual world, and what names in the Bible say about those individuals.
August 27: “The Spiritual Meaning of the Souls Under the Altar in the Book of Revelation” takes a look at the correspondences hidden in Revelation 6:9–11.
Both of these episodes will go live at 8 p.m. Eastern time on the offTheLeftEye Facebook page. If you’re already a follower of the page, you’ll get notifications when the videos are getting ready to go live, but anyone can watch the live stream by going to the page at air time. If you miss the live chat, you can watch the video afterward on Facebook or at any time on the offTheLeftEye YouTube channel.
Swedenborg & Life Live episodes discussing the topics above will air as usual on the offTheLeftEye YouTube channel on August 20 (for the Names episode) and September 10 (for the Revelation episode).
If we get a good viewer response to this Facebook feature, we’ll continue to post premieres, so when you tune in, be sure to leave us feedback in the comments about whether or not you liked the experience!
In the spring, we combined the offTheLeftEye Facebook page with the Heaven and Hell Facebook page to give fans of the show a more streamlined way to access the show content and related news and articles. If you aren’t already a follower of the page, be sure to hit the like button so you don’t miss a post!